I have been thinking about electric cars, here I am talking about totally electric, not hybrid, which are part petrol part electric. They are becoming more popular, I have noticed advertisements on television and in magazines for several manufacturers who are all now going down the electric route, Ford, Renault, Kia, Tesla….It is only in the last year that I became aware of the advancement of all electric cars. One thing I have learnt is that all electric cars still have a traditional battery used to power lights etc. and this is separate to the battery that powers the car.
• The large Tesla sports car has a range of 300miles, The Nissan leaf, which I have driven has a range of 150 miles, this particular car is my son’s which is a leased company car, there are cost savings for him over his previous diesel company car in fuel cost per mile and income tax paid as company cars are classed as taxable benefits. The battery can be charged at home through a standard 13amp plug and special cable, but a full charge takes several hours, this makes traveling long distances not as practical as using a diesel or petrol engine vehicle, which has a longer range on a full tank and can easily be filled up at the many fuel garages.
• Public charging points are becoming more available, being located in car parks, garages, motorway services and other locations. There are fast chargers that can deliver a good charge within 20 minutes and slow charges that take longer to deliver a useful battery top up. The number and location of these charging points are ever increasing. There are phone aps helping drivers find these and to plan longer journeys with suitable stopping places for charge top ups.
• I believe that most electric cars are not purchased outright but leased, as people are fearful of replacement battery costs, having said that I do know someone brave enough to purchase a several year old used Nissan Leaf, my first question to him was how long will the batteries last before they pack up and what will he do then, his reply was, he didn’t know!

• With government’s encouraging the use of clean energy, all manufacturers have seen the writing on the wall, this has recently started with the attack on diesel engines and going electric appears to be the only way forward, Hydrogen powered cars are an option but the resources have not been put behind this technology.
• I have just read an article where a company in Essex is about to start manufacturing a new type of fuel cell to power electric cars, this will run a car for 1500 miles then you simply exchange the depleted power pack for a new one, these will be available in supermarkets and will only take minutes to remove and fit to the vehicle.
• This has not happened yet but I hope and look forward to this being a success in the future. Apparently existing electric car produces have tried to discourage the development of this new type of battery, as it goes against all the investments they have made in what may soon become a redundant technology for powering electric cars.
o The world of electric powered vehicles is definitely here to stay. The first electric powered road vehicle dates back to the 1830s.
o 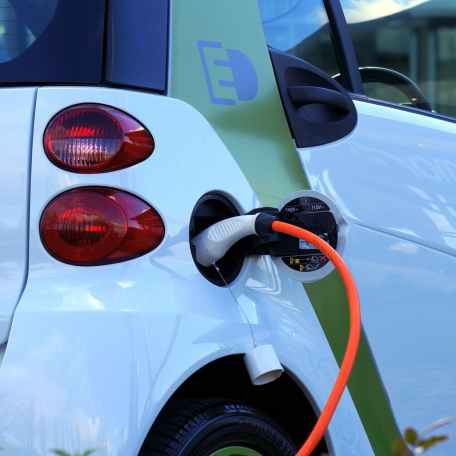 Photo by Mike on Pexels.com 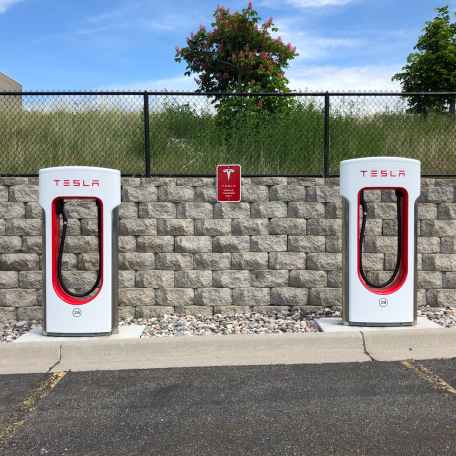 Photo by Chad Russell on Pexels.com